How To Communicate With Employees On Sensitive Issues 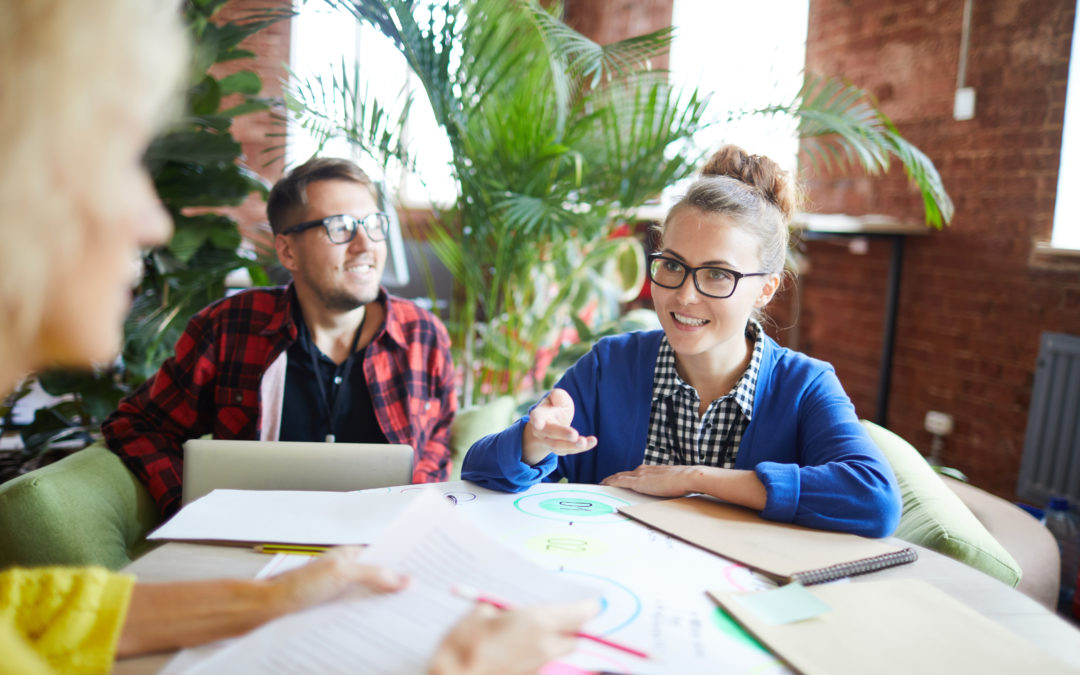 It doesn’t matter how awesome your workplace is. As long as you are a leader at any level, you’ll have to deal with delicate issues from time to time.

It could be seemingly simple matters such as an employee who lacks good personal hygiene or an office romance that’s going too far. Or much more complicated problems like sexual harassment at the workplace or employee theft.

Whatever it is, sensitive issues test the character and strength of anyone in a position of authority. And while we’d rather not have these conversations, ignoring is an option with dire consequences. So, how do you deal with sensitive issues as a leader in your workplace?

Admittedly, talking about sensitive issues could be a tough task. However, the worst thing you can do as an employer or human resource manager is to allow the problems to drag, hoping they’ll fade away with time.

Successful managers would categorically tell you this never works. If you leave unacceptable behavior to go on for too long, it would gradually become company culture. At that point, resolving it will require drastic measures. The smart option for any workplace leader is to stay proactive when it comes to sensitive issues.

The moment you notice any behavior that needs to be addressed, take the right steps to nip it in the bud. It’s even worse if the issue was brought to your attention by a displeased employee. Failing to address such complaints could lead to lower morale, and word would spread quickly about how the company’s ‘open door policy’ is no more than word of mouth.

When communicating in difficult situations, timing could be the difference between a productive talk and a disaster. Your desire to act swiftly should not obscure your sense of timing. In that case, you’ll be doing the right thing at the wrong time.

Perhaps your office rules prohibit romance between employees, and a pair of employees appear to be breaking that rule. As an  manager, it’s essential to call them to order, but you must get your timing right. If both of them have an important project they’re collaborating on, and the deadline is close, you might consider stalling the conversation. Bringing it up could distract them from delivering a great job before the deadline, and the company could suffer for it. Instead, pick a better time to invite them to your office and share your concerns with them. In such situations, the delay could prove quite beneficial.

Whatever action you want to take should be laced with genuine concern and kindness. Communicating in difficult situations is already bad enough for both parties. It’ll only get worse if it’s done with a lack of empathy.

Be open and honest while expressing your feelings, and above all, show that you care for the other party’s feelings. If you’re talking about an employee’s hygiene, for example, you can start by telling the person how difficult it is for you to bring it up, but you feel addressing it will be the best option for both the person and the company.

Next, talk about how you value the person and be honest about how the problem is affecting other workers or the image of the company. In all you do, be gentle and honest. Do not sound patronizing while trying not to hurt the other person’s feelings.

Focus on the behavior and not the person

When talking about sensitive issues with an employee, you should keep out your personal feelings or the feelings of other employees as much as you can. The conversation should be as professional as possible, and you should make it clear you’re doing it for the benefit of the team or company.

The party on the other end of the conversation is likely to go on the defensive the moment they send any hint of vindictiveness. For example, if an employee has been going about complaining that another worker that just joined has a better pay package, you should let them know that speaking openly about remuneration packages could hurt team morale and the company.

That if they have any issues with payment structure, there are more appropriate ways of expressing their grievances. Employees that are concerned about company growth should understand this method of communication and take the proper steps.

Sometimes, managers need to follow communication in difficult situations with the appropriate action. It’s not just about listening to employees expressing their grievances or talking with them about the things you’re not happy with. You need to make the right moves to ensure the conversation does not keep popping up. If we take the example pay package example as a case study, you cannot end the matter by merely telling the concerned employee to express their grievances appropriately.

Explain the reason behind the discrepancy, perhaps it’s because of the younger employee’s experience or skill set. Next, ensure the explanation gets to other employees that may also have similar concerns, or that may have been influenced by the complainant. Structural changes may also involve taking firm disciplinary measures when appropriate. For example, a case of sexual  harassment  or theft cannot be put to bed by listening and showing empathy.

Take the proper disciplinary steps after investigating and invite the relevant authorities. That way, you’ll be sending a clear message about what the company can and cannot tolerate.

Needless to say, respecting an employee’s privacy and boundaries is important in sensitive situations. And as an employer, you should look out for progress and not perfection. Appreciate noticeable signs of change and give feedback to the employee. Conclusively, it is vital to note there is no definitive manual for talking about sensitive issues. Each example of sensitive issues may require a unique approach, and the steps you’ll take would also depend on the nature of your organization. However, these tips should help you communicate effectively in most sensitive situations.